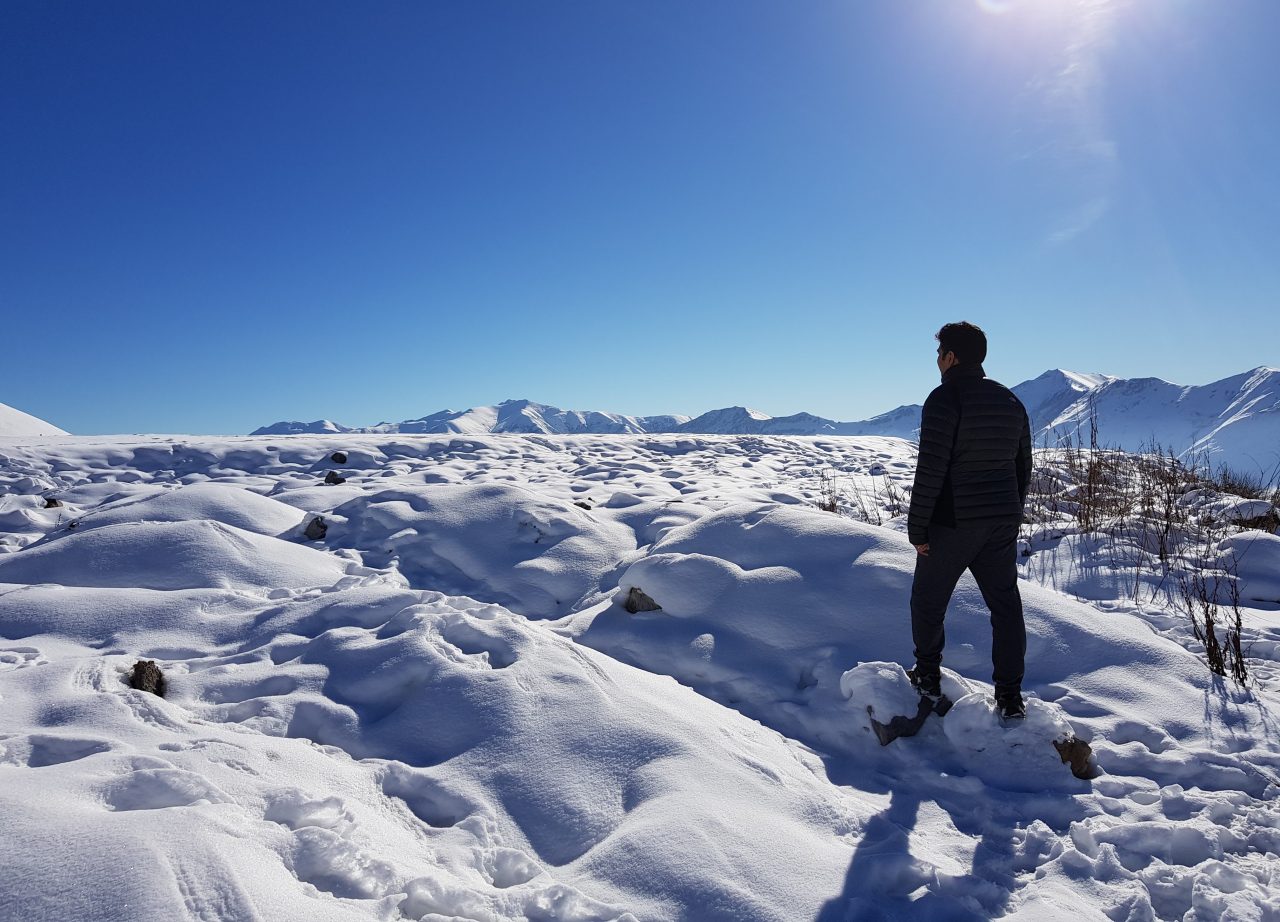 Uric acid is a chemical that is produced when the body breaks down a molecule called ‘purine’. This molecule is commonly found in certain foods. The natural breakdown of the body’s cells also produces purines, which break down to form uric acid. This uric acid gets expelled from the body through urine.

However, if the body produces too much of it, or if the kidneys expel it in insufficient amounts through our urine, the uric acid level in the blood will start to rise. This slowly causes crystals of uric acid to deposit in the body’s joints, leading to a painful condition called gout.

…and how it connects to Prostatitis

This is important for prostatitis sufferers because high uric acid levels in the blood (serum) and in the urine often correlate positively with prostatitis and some of its symptoms. Along with joints, uric acid crystals can also deposit in the genitourinary system – in the prostate and in the kidneys. This can exacerbate the symptoms you suffer. More gravely, this can also cause prostate stones, which are next to impossible to remove. Uric acid reaches the prostate due to urinary reflux (which is a flowback of urine in to the prostate). This can happen when one holds urine in for a long time.

I learned this a year into my prostatitis, when I started getting pains in my left ankle and right big toe upon get up from a rest position. I initially thought that it was reactive arthritis from the prolonged infection. But my othropaedician suggested that we first test the serum uric acid levels as my symptoms indicated elevated uric acid in the body.

The test result showed higher than normal uric acid levels. To address this, the doctor prescribed to me a 200 mg daily dose of allopurinol. Very soon, my ankle pain started to get better, although the toe pain remained the same for a while. Concurrently, I could feel pains/stinging in my urethra at the time of passing urine. The doctor explained that this was because  uric acid crystals were being expelled through the urine.

Today, I don’t get these pains at all anymore – neither in my ankle, nor my toe. If there was uric acid build-up in my prostate, taking allopurinol for almost a year now would have reduced it. I believe uric acid is an important factor to look at when trying to deal with prostatitis. It is known to bring symptomatic relief to many sufferers. And it helps to avoid formation of calcifications/stones in the prostate, which is a difficult complication to deal with. You still have to deal with the root cause, which is infection in most cases, but this can help in symptom management and avoiding prostate calcifications/stones.

Here is a case study from the Prostatitis Foundation showing that people have found symptomatic relief by addressing their high uric acid levels:

If you are suffering from prostatitis, whether you believe it’s bacterial or non-bacterial, please check your uric acid levels through proper testing. If they are high, seek a doctor’s opinion on the best course of action to bring them down to normal.

For more tests to diagnose the cause of your prostatitis, read this post on testing for prostatitis and epididymitis.

My name is Pranav. I have suffered from chronic bacterial prostatitis and chronic epididymitis since May 2016. These conditions are incredibly difficult to treat with antibiotics, and I suffered a lot before looking for alternative treatments and cures.

In this blog, I write about my experiences with prostatitis and epididymitis, what helped me recover – treatment, supplements, foods etc, and the way forward for anyone suffering a condition similar to what I went through.

If you are suffering from prostatitis, subscribe to this blog, as I will be sharing everything that I know and that worked for me in treating my condition.

If you would like to talk to someone who has gone through the condition and come out on the other side, please feel free to email me at pranav711@gmail.com

With prostatitis, everyone has their own journey and their own struggles. But the more we share, the more we learn and the closer we get to the solution that will work for us.

To talk to me one-on-one about your experience, about my experience, or about anything related to phage therapy, and dealing with and treating prostatitis, you can email me at pranav711@gmail.com